I confess to having felt this myself over the years. Makes widdle Irv feel vewwy bad… 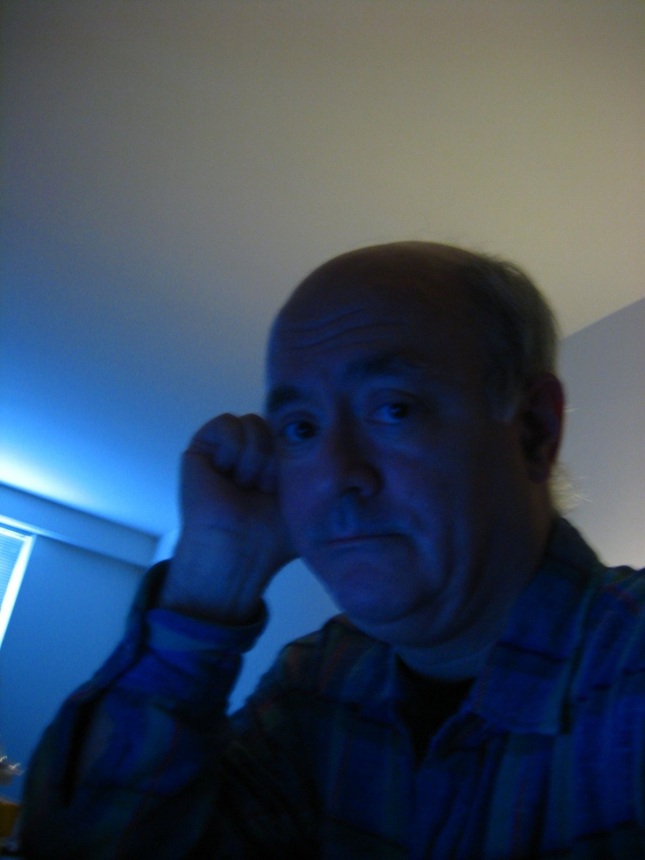 This can lead to a “fuck you” attitude toward the mainstream world, and a desire to rub the noses of the “civilians” (or non-porn people) in the outrageousness of our work. This has always struck me as the modus operandi of people like Larry Flynt or Al Goldstein.

Which brings me to my newest ebook release,  MOMMY’S LITTLE DUNCE, which will be available tomorrow in the Kindle store. 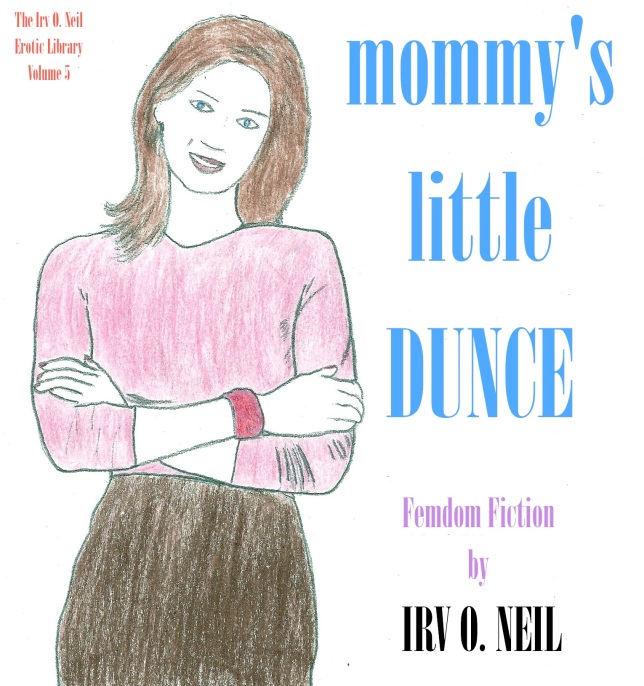 I wrote this story in 2000 for Leg Show, and have only slightly revised it, tweaking little things here and there. Otherwise, I present it in its original form, with a new cover illustration that faithfully captures the spirit of the lady in the tale. (The original terrific magazine illo was by the great Sardax, but I don’t own the rights to that. But check out his site here, because you should know his work if you don’t already! Adults only, of course.)

Readers of my blog, and folks on search engines, have been looking around for this story, which until now has only been available in vintage and hard-to-find copies of the original magazine. I’m happy to present it in the Kindle format, available in English in the Amazon stores of the U.S., UK, France, Germany, Italy and Spain!

And what, you may ask, is MOMMY’S LITTLE DUNCE about? It tells the fictional tale of a porn writer named Dexter Bloom–I’ve been writing about various “Dexters” since the mid-70s when I lived in a residential hotel called the Dexter House on New York’s Upper West Side. Dexter feels very naughty and like a “dunce” because he has not achieved his goals of achieving “real writerhood” while busy scribbling dirty stories for adult magazines. He goes to see a special “esoteric therapist” named Rachel Foster who specializes in helping creative people overcome their guilt complexes. The story of how Ms. Foster gets Dexter to design his own dunce cap and stand in the corner of her office in his underpants will show you how important it is to express one’s feelings in order to overcome them…right?

Here is one wild story which is almost a companion piece in perversion to my top-selling LEARNING TO BE CRUEL! And of course, any resemblances to real people, places, persons or events are purely coincidental.

And getting back to the question of what is a “real writer”? Who cares!

And I say again, enjoy…